Circuit Braker for DC-DC Converter – how to select

Circuit breakers are designed to protect an electrical circuit from damage caused by excess current from an overload or short circuit. If a circuit breaker detects such a fault, it switches automatically off to interrupt the current flow.

The most used ones are the thermal magnetic circuit breakers. They have two different tripping (switch-off) mechanisms:

Combining the thermal and magnetic tripping results in the overall time-current tripping curves. The circuit breaker must be chosen adequately, based on expected peak-loads and average loads of the application, which both must pass and not trip the circuit breaker. At the same time a disconnection must be ensured in the event an overload or short-circuit event. 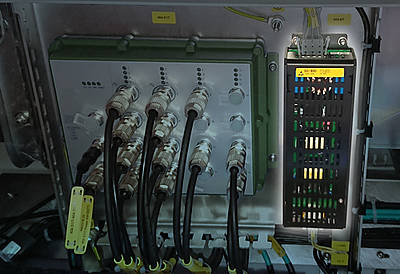 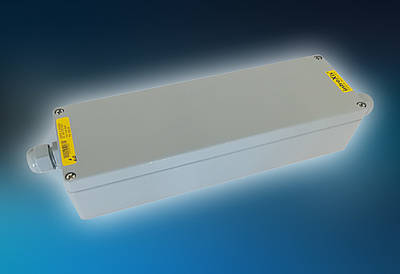 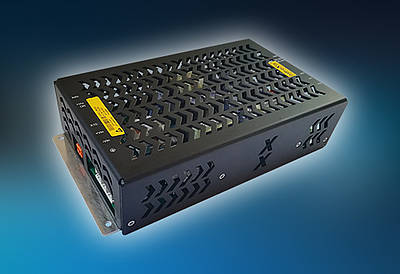